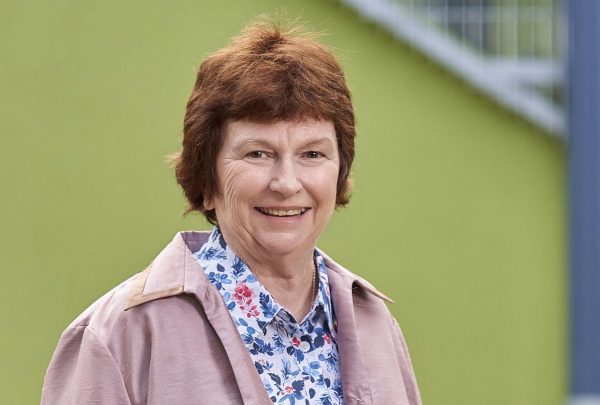 Carinity Education Southside’s foundation Principal, Colleen Mitrow, reflects on the early years of the school which for 25 years has helped to remove barriers to education for young women.

Carinity Education Southside was born out of Bindari Hostel at South Brisbane, established in the early-1970s to provide “transition from care opportunities” for girls aged from 15 to 18 years.

A decade later Bindari relocated to Tarragindi, where it continued to assist at-risk young women. It was there that Colleen was called in as a relief teacher.

“To my surprise, I arrived at a suburban house and met seven young women who were all in care and protection of the Department of Family Services. All had suffered extreme trauma as children and had been excluded from other schools,” Colleen said.

“Our students yearned to be in school like their peers in the community even though they had been ‘kicked out’ of their former schools. Often these children had nothing: nowhere to stay, no money and no support.

“These students deserved educational opportunities as much as other Queensland children. We started to devise interesting lessons and teach the students face to face. Old computers, desks and chairs and books were donated by various schools.”

Southside Education opened in 1997 under the auspices of Queensland Baptist Care. Colleen was the school’s first Principal, a position she held for 14 years.

“The road to becoming an approved school was a long and difficult one with much lobbying and newspaper coverage. But we managed with the support of politicians and often attended meetings at Parliament House,” Colleen said. 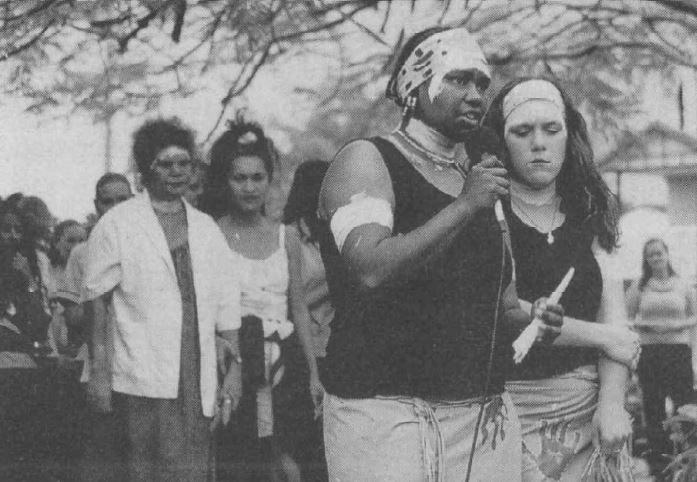 Students at the official opening of Southside Education’s then new Sunnybank campus in 2002. Photo courtesy of QB Archives.

Colleen said the school’s curriculum was set up specifically to assist young women who had previously struggled in other educational environments.

“Difference is not valued in our mainstream school system. Young people’s social and emotional needs are often neglected which means such disadvantaged and marginalised young people often cannot set or aspire to reaching educational goals,” she said.

“Southside’s key premise of accepting young women and their families with ‘unconditional positive regard’ was key to our success. We treated all the girls with the greatest respect and tailored a special response catered to their individual needs.

“What marked our school as different was probably the absolute acceptance of each girl as unique, each bringing her own special gifts to our school community. It was up to us to help them to recognise their abilities and to regain confidence and hope for a future.”

In 2002, Carinity Education Southside moved to its current location at Sunnybank, the former site of a Masonic Lodge. One year later, Search Light opened a crèche nearby to provide free childcare and family support services to young mothers and pregnant students attending the school.

“Young women, if given the opportunity, can succeed and flourish like those born into more fortunate circumstances. We were able to provide the setting that helped them to achieve education goals,” Colleen said.

“These young people, in spite of the huge obstacles they had to overcome, always showed so much tenacity and also love and respect. They were my teachers and my heroes.”